* In case of any delay in receiving the OTP, you may verify it later. Please proceed without verification.

Enter your City name or Pincode

The municipal city of Mansa is administrative headquarters of Mansa district in Punjab. This beautiful city is well connected to the state capital - Chandigarh and also to other major cities of Punjab via railways and roadways. Mansa is largely famous for the cotton and is famous called as "Area of white gold". There is a historical temple of Baba Bhai Gurdas Ji, which is located on the southeast of the town. Bhai Gurdas Ji is belived to be the founder of Mansa. 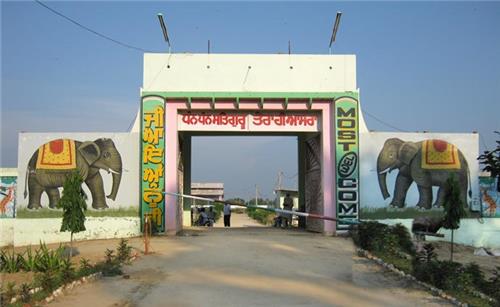 Archaeological findings near Mansa has connected its existence since Harappan periods( 3300 BC – 1700 BC ). Apart from that, Mansa was previously the part of Phulkia Sikh Dynasty (1722-1948) and later to Kaithal Sikh Kingdom (1762-1857). The city was established by Bhai Gurdas who came from Dhingar, District Mansa. It is believed that he was married at this place among the Dhaliwal Jat Sikh and at one time, he came to his in-laws to take his wife along with him but the in-laws refused to send her. Thereafter, Bhai Gurdas sat in meditation in front of their house which forced the parents to send their girl with him. But then, he refused to take her along with him by stating that he had now given up the worldly way of life. In the memory to Bhai Gurdas, there is a Samadhi at this place where a fair is organized every year in the months of March and April.

Mansa is located at 29.98°N latitude and 75.38°E longitude respectively. It has an average elevation of 212 meters above the sea level. The city experiences wet and dry seasons with sub-tropical steppe climate conditions. The summer season continues from March till June. During this time, the inhabitants of this region have to face very hot weather. Monsoon season prevails over Mansa between months of July to September. In this season, the city enjoys high humidity, cloudiness and fair monsoon rainfall. Furthermore, the months of October and November belong to post-monsoon season, which is followed by the winter season that remains from December to February. During the winters, the temperature normally remains very cold and the people have to live with cold winds.

The demographic data of Mansa Municipal City of District Mansa, Punjab, is based upon the reports released by Indian Census 2011. So as per the census survey, the city possesses the total population of 82,956 of which there are 44,089 males, 38,867 females and 9005 children (between the age group of 0-6). Children constitute around 10.86% of the total population of Mansa which also has substantial population of Schedule Caste (SC) people who forms around 23.74% of the whole estimation. The total area of Mansa Municipal Council has more than 16,713 houses in which 77.43% literate individuals are residing. The average literacy rate of this city is higher than the state average of 75.84%. At here, the male literacy is 82.40% while the female literacy rate is 71.84%, according to the 2011 Indian Census.

Mansa is the administrative headquarters of Mansa district . The administration of this city is divided into 21 wards and its elections are conducted every five years. Mansa Municipal Council performs various kinds of functions to ensure a well-organized society within the city. From supplying the basic amenities like water and sewerage to building roads within its limits to imposing taxes on properties is the duty of the Municipal Council. Furthermore, Mansa Municipal Council has been functioning since the year 1952 as Class 'A' municipality. 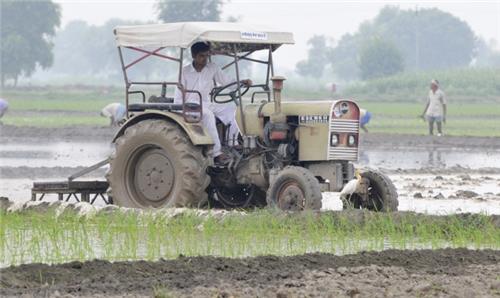 The city of Mansa also contributes a lot in the economy of the district. The city is primarily famous for the production of cotton. Therefore, it is generally called as "Area of white gold". But despite that, it earns its major source of economy from the agriculture to which majority of its population is engaged. A number of people of this region earn their livelihood through farming or through some kind of employment related to this field. Furthermore, Mansa city does not have any major industry in its region but now some trade and industry is starting to be established here especially in its urban areas. The city is also an abode of Punjab’s largest Thermal Power Plant which has the capacity to produce 1980MW of electricity.

The city of Mansa in Punjab remains dotted with numerous government hospitals, private hospitals, clinics, dispensaries and chemist shops where all kinds of medical treatments are offered. These medical centers are equipped with modern equipment and expertise through which one can easily get out from his or her medical problem.

India Post has placed its various branches all over the state of Punjab and the city of Mansa is not an exception in this regard. It also has the services of a post office which is standing as a sub office branch of its Bhatinda main office. The Post office in Mansa comes under Bhatinda Division, Chandigarh Region of Punjab Circle. A wide range of postal facilities are being provided by it such as speed post, courier, fixed deposits and many more. See below the complete information about the post office here. 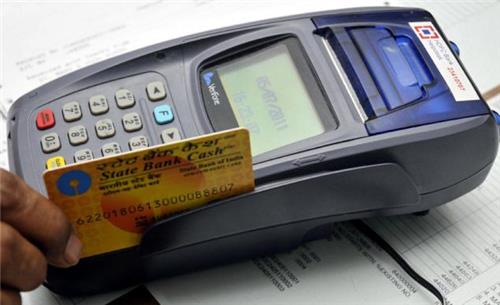 The region of Mansa is well equipped with efficient banking facilities provided by the various nationalized and private banks of the country. These banks are located at the different areas of the city and provide a wide range of banking facilities such as saving account, fixed deposit, loans, ATM service and many more. Given below is the short list of those banks which have their branches in Mansa city, Punjab:


Safety and Security in Mansa

For the safety and security of the people of Mansa city, there is a police station here which performs the duty of maintaining law and order in the city. It is governed by the District Superintendent who enforces his authority and fulfills the responsibility for the maintenance of law and order. The police force in the city is placed by Law with the purpose of offering protection to the public and prevents lawlessness and disorder within the region. Besides this police station, Mansa also has a police station for the women of this region.

The city of Mansa does not have major tourist spots. Samadhi of Bhai Gurdas where he undertook meditation in front of the house of his in-laws is one of the chief attractions of the town. A fair is conducted in the months of March and April in his memory. During this fair, a large number of people used to gather at this place and they offer laddus and Gur at the Samadhi. Other nearby tourist attractions located to Mansa are Budhlada town and Sardulgarh, Mansa. The best time to visit at this place is during the months of October and November when there is cool weather conditions. 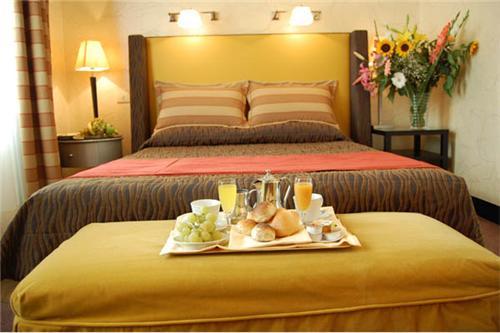 While traveling around the historical city of Mansa, the travel vacationers can certainly relax at its well modernized hotels. These hotels offer accommodation at affordable rates but with multiple modern amenities. They are located in proximity to the major tourist attractions of the city and provide easy accessibility to the guests. One can also enjoy scrumptious food items at their multi-cuisine restaurants besides enjoying professional or private event at their indoor and outdoor venue. The courteous staff of Mansa hotels welcome each and every guest with great hospitality and ensure every facility would be utilized by them.

Besides traveling around Mansa city, you can also enjoy shopping activities at this place. The city offers a wonderful shopping experience because one can easily buy everything for daily requirements or to send as a gift to someone. However, the travelers used to prefer blankets, woolen garments, hand-woven carpets and Patiala salwar, which can be bought at the several traditional shops in the city. Here are some of the famous shops located in Mansa city:

Make your trip to Mansa city more enjoyable by tasting traditional Punjabi cuisine along with some international food items. There are many restaurants located at its different localities in which food is prepared by the professionals in the field. So keep on reading below to know the names of famous food places in Mansa, Punjab: 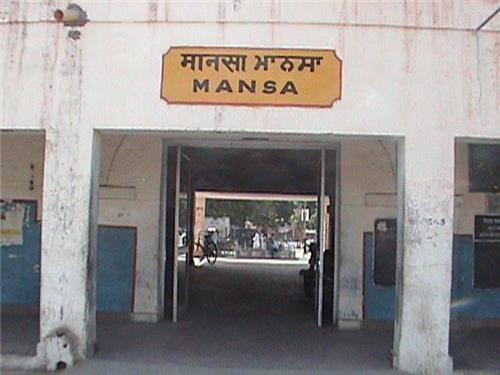 Mansa in Punjab is quite accessible via both roadways and railways. The city is situated on Barnala-Sardulgarh-Sirsa state highway where both state transport buses and private buses offer their services for the commutation of the people from this city to the state capital - Chandigarh and to other places of Punjab. The other convenient way to arrive at Mansa city is through railway because Mansa Railway Station, which is located on the Bathinda-Jind-Delhi railway line, has the links to many important places of Punjab as well as its surrounding states. Some of the major trains running to this railway station are Punjab Mail, Bikaner Guwahati Express, Ferozepur Mumbai Janta Express and New Delhi-Bhatinda Intercity Express. Besides these express trains, there are many passenger trains from New Delhi have regular services to Mansa Railway Station.


Mansa at a glance

Comments / Discussion Board - About Mansa